There are various forms of zinc in feed additives, and the most common ones are inorganic zinc, organic acid zinc and amino acid chelated zinc. Most scholars believe that the existence of zinc in additives is different, and its biological potency is also different. The organic zinc, especially the amino acid chelated zinc, showed good biological activity. In the common organic zinc, in addition to amino acid chelated zinc, there are specific and non-specific amino acid complex zinc, as well as protein zinc and polysaccharide zinc. Most of these are complexes formed by soluble metal salts and amino acids in a certain proportion. Zinc methionine is currently the most studied species of zinc additives in livestock and poultry feeds, and it has a profound impact on the production performance and immune function of animals. As early as the 1970s, zinc methionine was first successfully developed by the United States. It is the third generation of metal additives. The ratio of zinc and methionine is 1:1. Zinc methionine is a biological macromolecule close to the natural form of the animal body, with good chemical and biological stability. In production practice, it has high biological utilization value.

2. Metabolic mechanism of zinc methionine in the body

Studies have shown that inorganic zinc cannot be directly absorbed and utilized after entering the animal body. It needs to be converted into organic zinc and absorbed by the intestinal tract of animals, and then transported, stored and utilized. It can be seen that zinc methionine, the representative of organic zinc, naturally has the advantage of being absorbed and utilized by the body. Current studies have confirmed that the absorption and metabolism pathways of organic zinc and inorganic zinc in the organism are completely different. Zinc methionine can be absorbed by cells in the form of amino acids through the microvilli structure of small intestinal epithelial cells. This absorption route has many advantages, such as avoiding the interference of zinc ions by phytic acid or calcium ions in the intestine, or antagonism with other metal ions. Further research found that methionine in zinc methionine has a lipophilic structure, which can provide a fat-soluble surface for zinc ions. This structural feature is very consistent with the action form of the trace element zinc in the animal body. 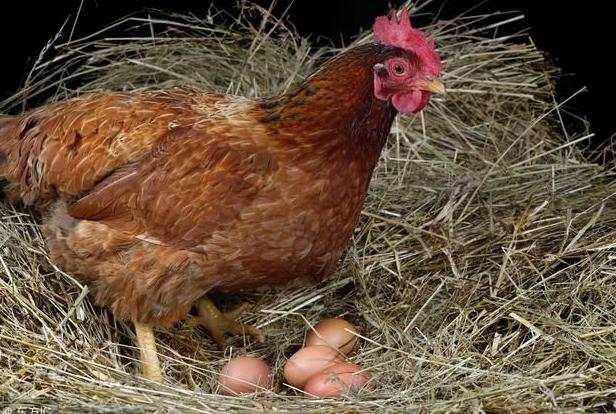 It was further confirmed by rat experiments that zinc methionine is more easily absorbed by intestinal epithelial cells through the intestinal mucosa than zinc oxide. After zinc is absorbed from the small intestine, part of it enters the blood directly, and then is transported to various tissues for supply; part is secreted back into the small intestine and reabsorbed by the small intestine; and some is excreted through urine. There are various forms of zinc excretion. It should be pointed out that zinc excretion plays an important role in maintaining ion balance in the body. Amino acid chelated zinc can improve the absorption of zinc by animal body, which has been widely confirmed by a large number of experiments. Not only methionine zinc, but also glycine and leucine chelated zinc have similar effects. Zinc can be transported by polypeptide or amino acid transport systems. Studies have found that after oral administration of zinc methionine to dogs, the absorption efficiency of zinc is similar to that of amino acids. After zinc methionine enters the intestinal epithelium and the body's circulatory system, its form remains intact. Another experiment found that adding different levels of zinc sources to the mink's diet can significantly increase the content of trace elements in the heart and liver. The content of trace elements in the heart and liver of zinc methionine group was higher than that of ZnS04,7H?O group. When the addition amount of zinc methionine was 20 mg/kg, the enzyme activity in serum and the content of trace elements in different organs were higher. 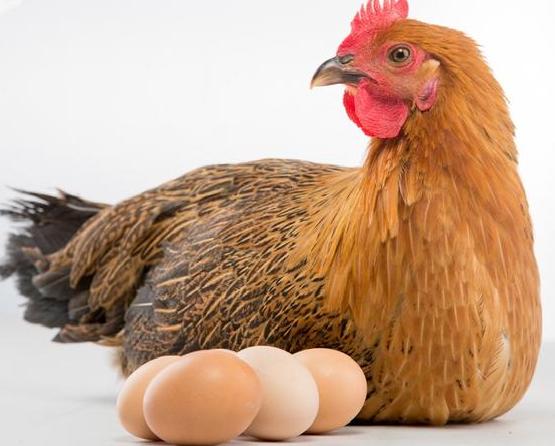 3. The effect of zinc methionine on animal performance 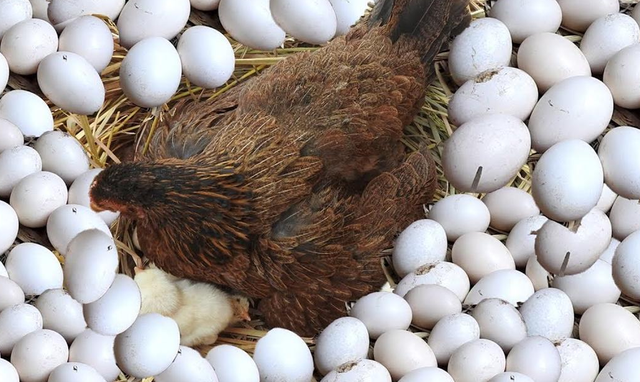 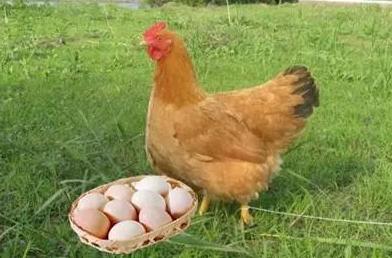 In pig feeding, the application of zinc methionine is also very extensive. Jia Yuchuan (2019) found that when 400 mgkg of zinc methionine and 6000 IU/kg VA were added to the diet of weaned piglets, the growth performance of piglets was excellent. Zhang Zhiming (2016) reported that dietary supplementation of different zinc sources and levels of zinc could improve the digestibility of nutrients in minks. The digestibility of nutrients in minks was significantly higher when supplemented with zinc methionine at 20 mg/kg and zinc sulfate at 40 mg/kg. control group. In addition, Yi Li (2008) found that the addition of quantitative zinc methionine in the diet can significantly improve the daily and weekly weight gain of pigeons. Sun Shuxia et al. (2008) found that zinc methionine can significantly reduce the level of urea nitrogen in mallards, thereby effectively improving the protein metabolism of mallards. 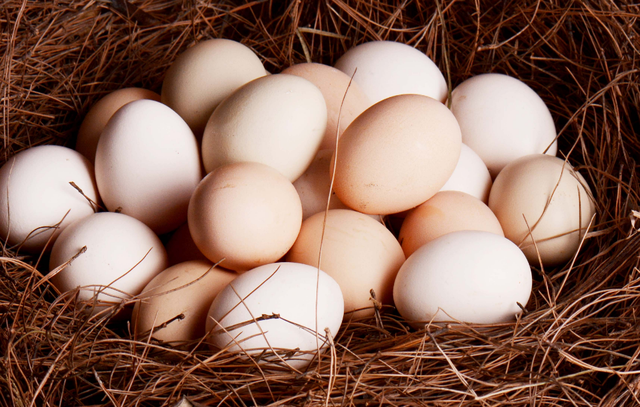 4. The effect of zinc methionine on the immune function of animals 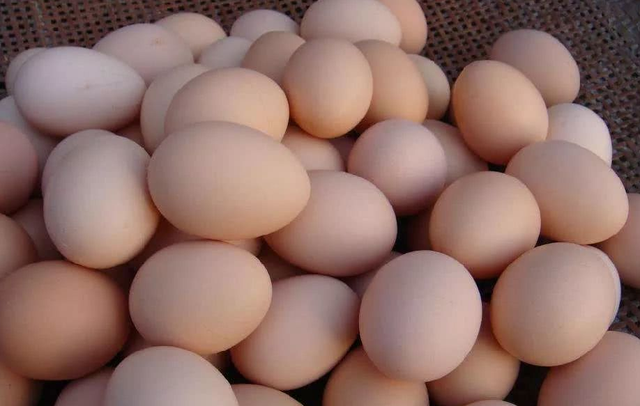 The effect of zinc methionine on the immune function of pigs has also been reported from time to time. Peng Qiuyuan (2016) found that adding Va, zinc methionine or a combination of these two nutrients in the diet can promote the growth of weaned piglets and improve the antioxidant function of weaned piglets. Liu Fenfen (2018) believed that zinc hydroxymethionine had a certain repairing effect on alleviating cadmium damage in the liver, kidney and digestive tract of weaned piglets. Sun Shuxia et al. (2008) experimental research found that adding different doses of zinc methionine in the diet can promote the development of immune organs of mallard ducks to different degrees, improve the immune organ index, and make mallard duck immune organs achieve good development status and disease resistance. ability. Yi Li et al. (2008) showed that the addition of quantitative zinc methionine to the feed can effectively enhance the immune performance of pigeons. The positive rates of immune organ index and ANAE test in the experimental group were higher than those in the control group, and the titer of the mother-derived antibody in the pigeon decreased slowly. .

Adding a certain dose of zinc methionine to animal diet can effectively improve the production performance and immune function of animals. A number of studies in recent years have shown that the addition of high doses of trace element zinc to the diet can effectively improve the growth performance and immune function of animals, but the problems brought about by high zinc addition are also endless. As we all know, the animal body has an accumulation effect on the ingested trace elements. High zinc content in some tissues and organs of the animal body is much higher than the normal level, resulting in a certain toxic effect. In animal husbandry production, it also has a serious impact on the quality of animal products. In addition, most of the zinc added in the current diet is inorganic zinc, and the efficiency of inorganic zinc absorption and utilization by the body is low. After a large amount of zinc enters the animal body, it is excreted without being absorbed, causing pollution to the environment. 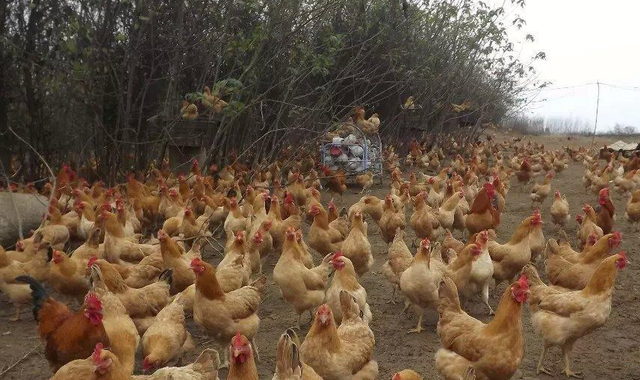 In order to effectively improve the absorption and utilization efficiency of feed zinc, the development of new zinc sources to replace inorganic zinc has become one of the hotspots in animal feed research in recent years. Amino acid chelated zinc, especially methionine zinc, has higher biological titer, and its biological availability is higher than other zinc sources. In addition, it has the advantages of stable chemical properties and good palatability, as well as small adverse effects on the body, convenient use and small damage to feed ingredients. It is believed that in the near future, zinc methionine will receive more and more extensive attention as a representative of a new generation of zinc sources, and will also make greater contributions to agricultural production and environmental protection.

Next : Application of amino acid chelated iron in animal feed